Yesterday was Chuck’s Birthday! Remi celebrated with Chuck and both were “thrilled” with the party we had in the arena, including treats and “my little pony” themed party hats. Look at the happy looks on those pony’s faces! ;-) 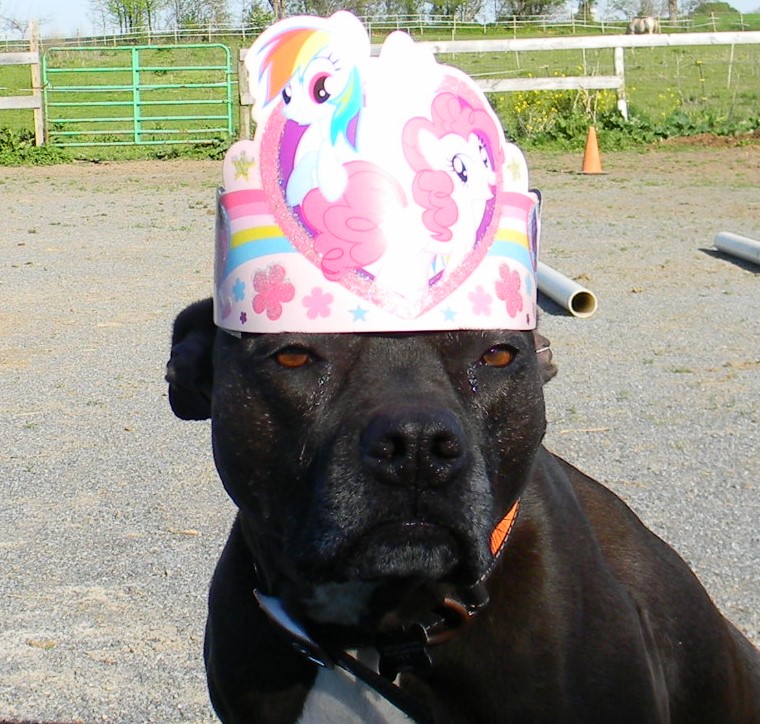 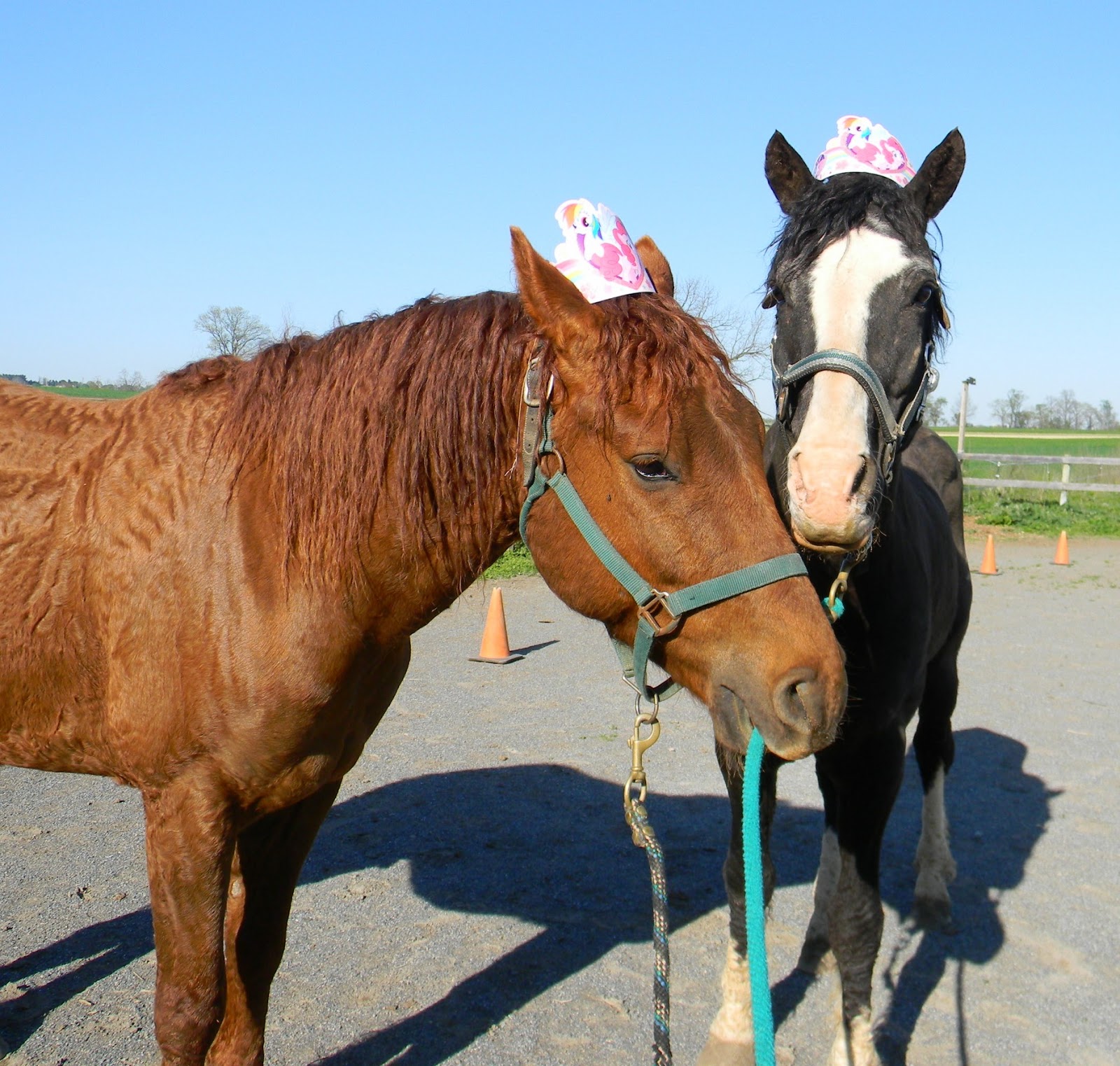 I have been sooo busy that I have not been able to ride as much as I’d like every week, let alone blog; but I am determined to try and change that! I have been spending more time on a new part of my business, making custom horse hair jewelry and traveling to shows with jewelry for sale. I love doing these off the farm trips and I love to talk to people about my Curlys. I decorate with pictures of my boys and lots of people ask about these unique and beautiful horses. 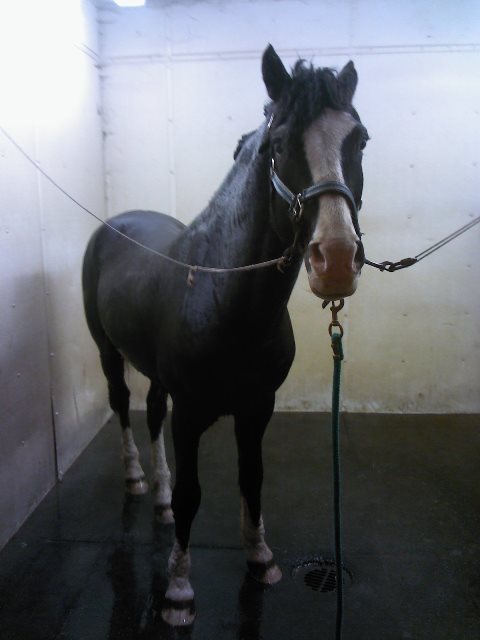 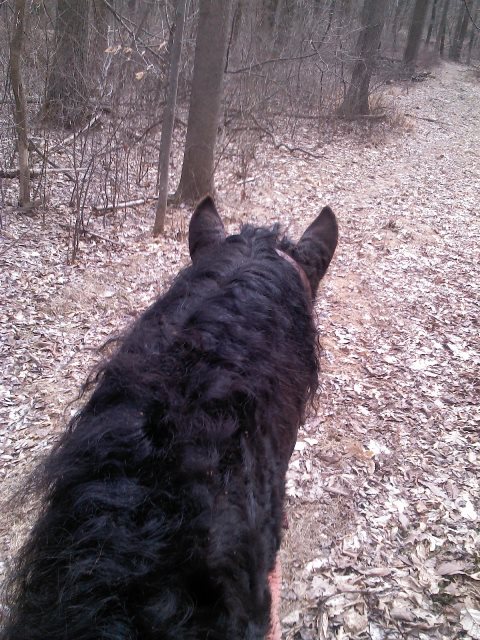 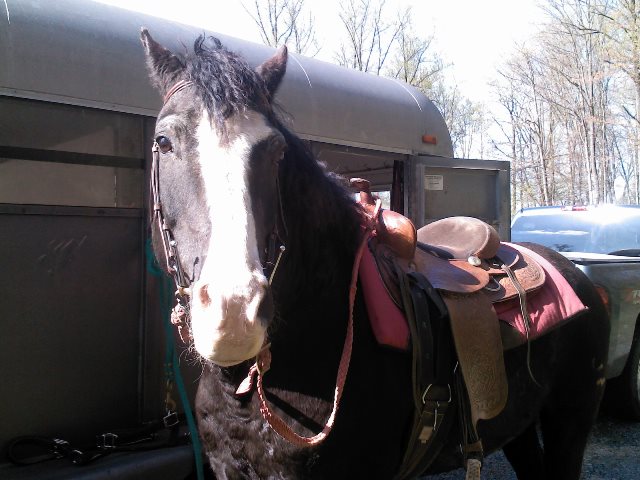 Nothing compares to spending time with them though! I’ve managed an occasional trail ride off the farm with a friend of mine that trailers up to the mountains north of us. She boards her horse at a fancy barn up the road. Last week we stopped there on the way back to my farm and Chuck and his buddy, Bridger got to have a much needed hosing and a bath in the barn’s double wash stalls. Chuck got to meet a few new people there and enjoyed his warm bath!

I have also made some progress with Remi under saddle as he takes well to new things and catches on with consistent sessions. We’ve been getting used to the bit for some time now and he is much more mentally mature to handle new pressures. Lunging under saddle with bbridle and side reins has done wonders, and after that part he accepts ne riding him and guiding him around the arena with the reins.
He moves so nicely and is going to make a wonderful little western horse. My goal is to show him in some easy going western classes. He is also very athletic and can really move fast when he wants to. I’ve seen him light up a field, chase down and overcome the rest of the running herd and I know he would make a great gaming horse. I grew up doing a lot of barrels and poles with quarter horses and I would love to compete with a Curly! 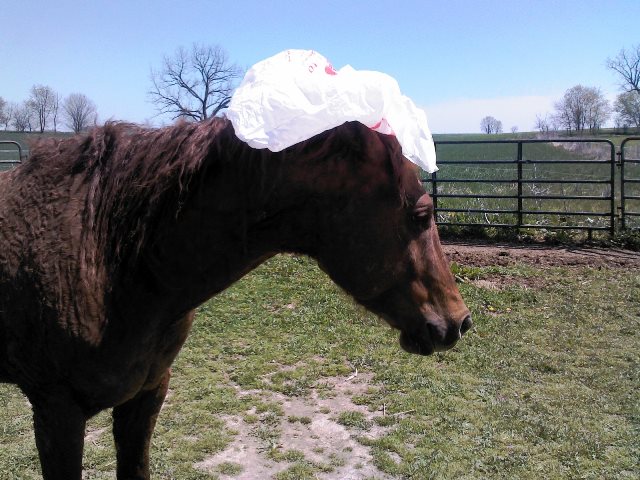 I did get to take time last month for ground work. I did round pen work with Remi and a large plastic bag, but that boy has been with me most of his life and he often accepts anything I throw at him pretty quickly. He did not like the bag on his face, but I worked him in the pen everytime he moved away and he quickly caught on and soon accepted it. He has the most expressive face and his eyes and brows remind me so much of our last stallion, Warrior Lynx. He is Remi’s uncle and they both seem to have inherited that special demeanor I love, inherited through the Warrior bloodline no doubt.
Chuck does not like “scary” things near his feet, especially his back ones. I sacked him out on the line with a large plastic bag. Everytime he spooked or moved his feet away, I sent him moving on the line. Soon he figured it out that it was more comfortable to take the “torture” of the bag touching him all over, than it was to have to work. I think this has also helped him to trust me more in situations that were scary in his mind. I have showed him that it is less stressful and rewarding to remain calm with me in control, rather than for him to react on his own. If he does what he wants, then I put him to more work! 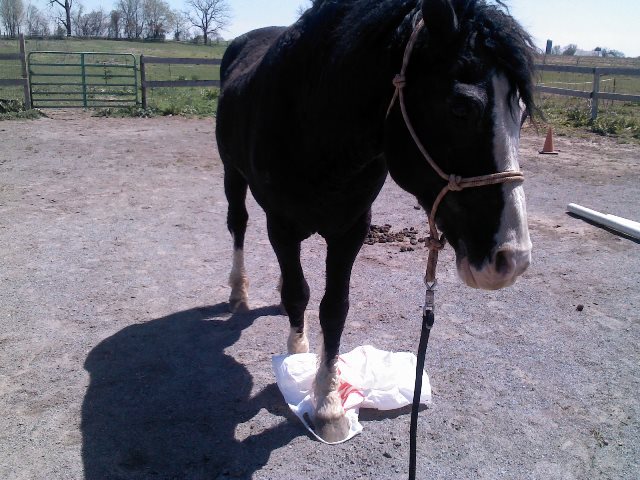 This has also been the case under saddle. A few months ago, Chuck legitimately spooked at some thing he saw blow in the wind behind him. My heart was going a mile a minute and I stopped him while I caught my breath and calmed down. Well, he caught on to that, and soon started “spooking” and charging forward every time I asked him to canter, especially when we were facing the gate to the arena. I have caught on to this myself, so now, if he spooks, I immediately take control keep him moving and circle tightly back to the  “spooky” spot. Your tricks don’t work anymore, my friend!
Today I had a good long ride on the old boy and he didn’t try anything. He moved wonderfully through all his gaits and I could tell he was more focused on me instead of other things going on around us. Mission Accomplished!...For Now. J Other than these trials we’ve gone through together, Chuck is a wonderful horse and a love! He is my eye candy too, and I love to watch him move….or just eat grass. It doesn’t matter, LOL! I hope I can have a barn full of horses like him someday! 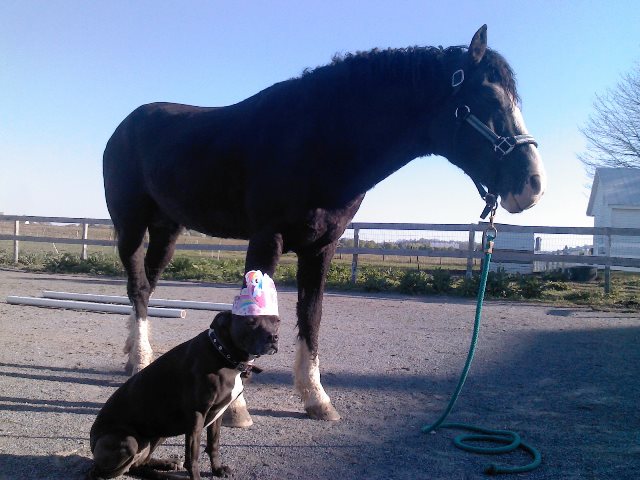